Kimberly Wilkins of Oklahoma City, better known as Sweet Brown, was interviewed by local station KFOR News Channel 4 after evacuating her burning apartment building. In describing the heavy presence of smoke, she emphatically stated “Ain’t nobody got time for that!” Her description of the chaos quickly went viral and she´s become an Internet sensation. With over 20,000,000 views on YouTube; she now has an agent, a Sweet Brown T-shirt line, a song with Will.I.Am, is co-host of Reality TV show, "Cheaters" and has a role in Tyler Perry's A Madea Christmas! Now that´s working your 15 minutes of fame! Bravo, Sweet Brown! 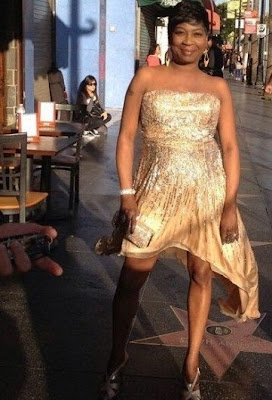 Image and video source: Google
Posted by mick huerta at 4:39 AM No comments:

Lilies on the Pond! 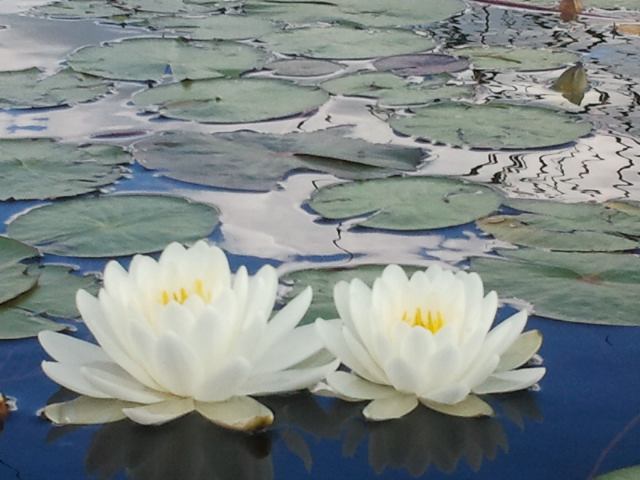 Serene August in Newfoundland is Cabin Life! This is a time of simple living punctuated by playful sea otters feeding in neighbouring fresh water ponds with an outlet to the Atlantic. The children fall mum with palms of torn bread lifted to the sky. Soundlessly the Grey Jays swoop down to steal offered crumbs in full flight. Long vigilant silences are rewarded with bolder birds even taking bread from the crowns of their heads.

Morning buckets in hand the blueberry picking has been a bumper crop of indigo with exclamations of discovery at the explosion of fruit on yet another low lying bush. The picking goes fast and exciting as a not so curious mother moose looks on while munching in the bramble. Just for the sweet joy of it, we hike down to revel in the lilies on the ponds... We suspect Monet would have felt right at home on this island brimming with ecstatic beauty...

20 Years of Culinary Expeditions result in "SALSA! The Sauces of South America!" 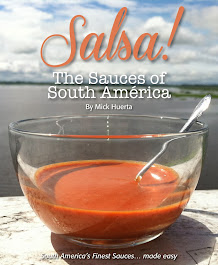